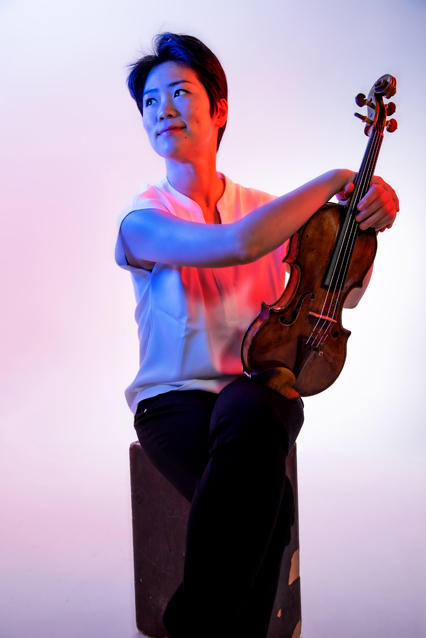 Kana Sugimura was born in New York to Japanese parents and took up the violin at the age of five. Studying privately with Yfrah Neaman in the U.K., she continued her studies with Takashi Shimizu at the Tokyo University of the Arts (Geidai). After graduation on highest marks, she served a year as assisting faculty. On receiving a grant from the Meiji-Yasuda Foundation, she went on to study with Krzysztof Wegrzyn at the Hannover University of Music and Drama.

Since 2012 she is the co-founder and violinist of the Germany based piano quartet Flex Ensemble, and concert master of chamber orchestra Musica Assoluta. She currently teaches at the Hannover University of Music and Drama.